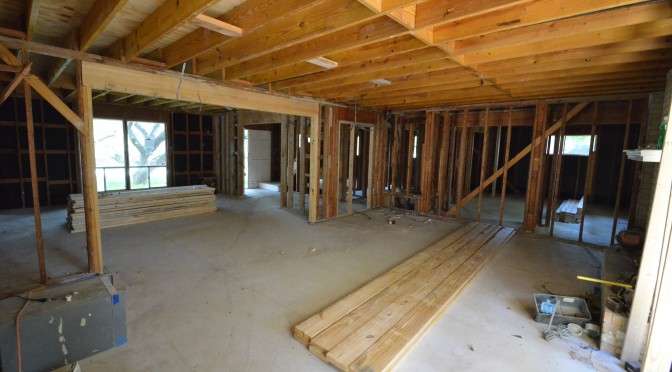 Ben Feldt messages that he was out of town, says he will be working over the weekend to get us the framing plan by Monday.

We should be framing.

We have not received the structural engineering plan from Ben Feldt at Feldt Consulting Engineers.

Ben inspected Emerald Hill on 19 June. He promised the plan would be sent to Ranserve. Quickly.

Mark and Ron ordered the framing lumber. It’s already delivered, stacked neatly across the first floor of the house. Waiting.

Mark, Ron and Steve have called and messaged. No response. So far.

“Time is money,” Mark said to Steve as he considers options.