Steve is in NYC for ShowStoppers and CE Week, the official press event.

Steven turned over Emerald Hill to Ron Dahlke from Ranserve while traveling all week to Vegas for ShowStoppers @ CES. Jadin and Jacquela visited the house today. Jacquela said “wow.” She and Steven plan an early visit Saturday to catch Steven up on a whole week of progress without Steven sticking his foot and hand into everything. Can’t wait.

In the interim, Jadin took these photos.

Dad to Jadin via text: “What do you think?” 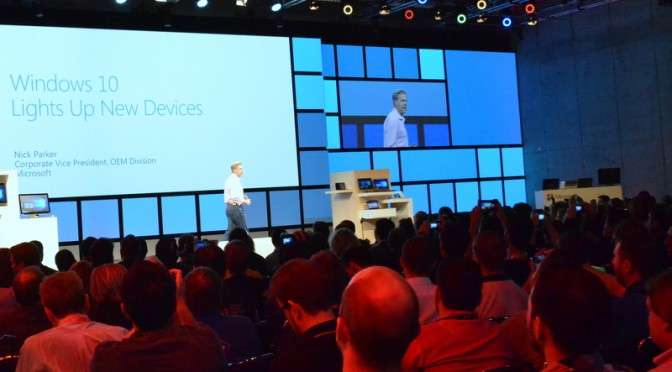 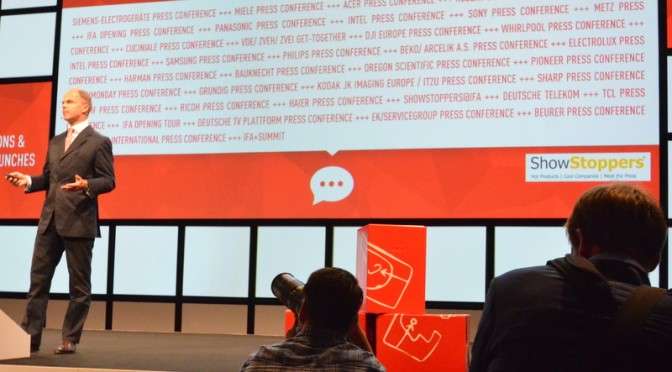 We’re on the ground for Press Day 1 at IFA 2015 in Berlin. Dr. Christian Goke, CEO of Messe Berlin, features ShowStoppers in his preview of what will be news and make news at the world´s leading trade show for Consumer Electronics and Home Appliances. 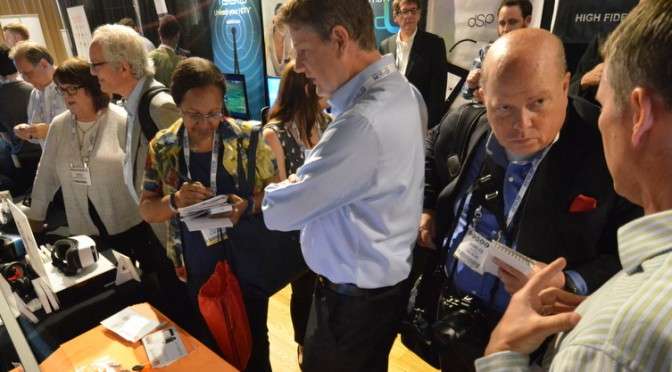 While everyone else is back in Texas working on the remodel, Steven is in NYC for the Official CE Week 2015 Press Breakfast, powered by ShowStoppers. 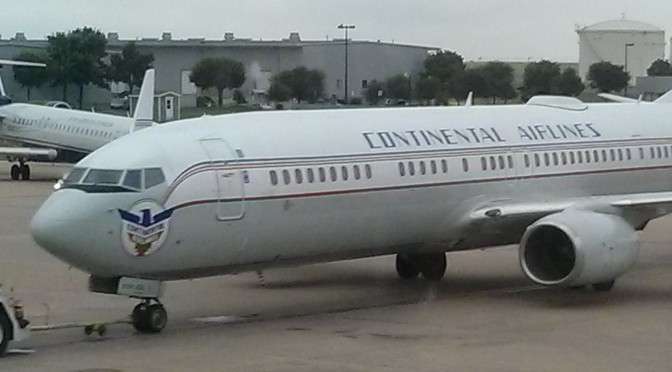 United 1014 Austin to Houston. Upgraded to seat 5A. Thank you.

On the way to NYC for CE Week Breakfast powered by ShowStoppers.

But, more important, I got to fly aboard this amazing retro-painted 737.

Here’s a link to an online discussion about this plane.

This post filed from United Club at Houston, grounded by Air Traffic Control delays. Flight to LGA was scheduled to depart 10:17 am. It’s now 12:35 pm and United is “estimating” 2 pm departure. And that is the second announced delay.

It’s going to be an epic day. No matter how cool the paint job.

And, for the record, I do miss Continental.

United canceled 689 HOU to LGA after four announced delays that pushed wheels up as late as 315 pm for a scheduled 1015 am departure. I would have arrived in NY about 3 pm per the originally scheduled arrival.

Between the 1K desk and the crew in the United Club, I was protected to UA 414. The original wheels up was 12:22 pm. Flight finally boarded about 4 pm and departed HOU I think it was 445. Arrived EWR about 9 pm. Got to hotel about 945 pm.

It’s been an EPIC travel day.

I finished reading one book and started a second.

This chapter is nothing close to the 9-hour trip to Barcelona that evolved into the 36-hour adventure that made me a loyal Continental flyer. Thank you, as always, Willa.

So … if you think flying for business is glamorous and exciting and fun … let days like this disabuse you of that idea.

And let me editorialize … the United people I meet on what I joke is my continuing quest for yet another 100,000 miles … they are outstanding. It’s the execs in the corporate offices who are hellbent on making a joke of the frequent flyer program. I invite every one of those execs to sit next to a toilet in the economy seats at the back of the airplane on a 15-hour flight to anywhere.